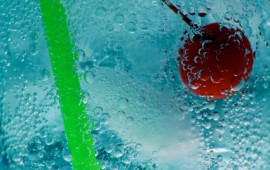 In fact, it might be described as down right uncomfortable.  Some women may only experience bloating during a particular time of the month, while others may experience it a bit more often.  If you are a part of the latter group, a contributor could be your diet.  If that’s the case, the good news is you’re in control!

Some foods and beverages are more likely to cause bloating than others, which doesn’t mean you have to stay away from them altogether; it just means that it might be wise to consume them in moderation.

Take a look at some examples below, so you know which foods and beverages to consume with caution:*

TIP:  As we’ve all experienced, being proactive is typically better than being reactive. So, in order to prevent that uncomfortable puffy feeling, try to limit your intake of the above-mentioned foods and drinks.