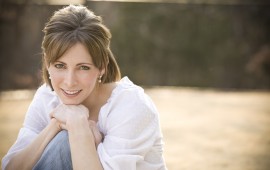 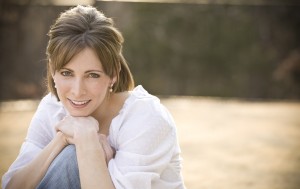 Shannon is currently at the 2012 Olympics, serving as an expert analyst for Yahoo! Sports, and was recently interviewed by Fitness Magazine about the recent big upset in USA gymnastics competition for 2012 London Olympic gold, as Jordyn Wieber, the reigning World Champion in the all-around division was pushed out of the all around division finals by two of her teammates.

FM:  Since you’ve experienced exactly what Jordyn is going through, what did you think about her performances yesterday? Was it just a bad day, did she buckle under pressure, or did her teammates simply out-perform her?

Shannon:  Jordyn had a terrific performance during the qualification. I think that’s the toughest part. If you fall or have a horrible competition it’s easy to understand, but when you hit it, it comes as more of a blow.  Sure there were very minor deductions throughout but overall I think it just shows the strength of the U.S. team. Jordyn missed the final by less than two tenths of a point, which is basically one little mistake. Aly has been the strong silent one in the background for some time now. She was voted the Captain of the team by the other girls.  And Gabby was on her game. My heart breaks for Jordyn but I’m so happy that we have such a strong team.